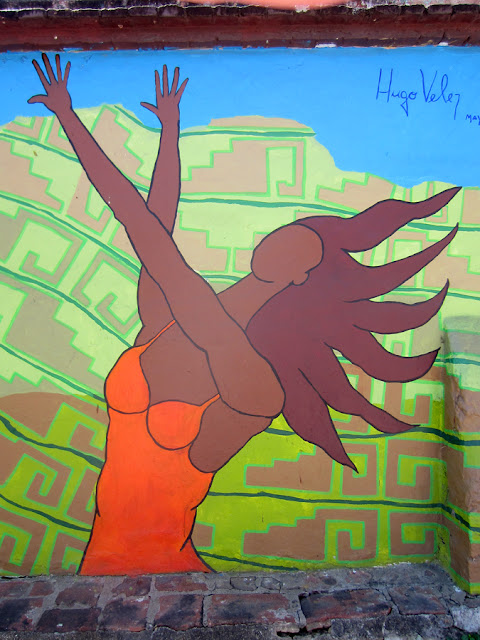 Check out these stories on Tim Johnson's Mexico Unmasked on McClatchy. 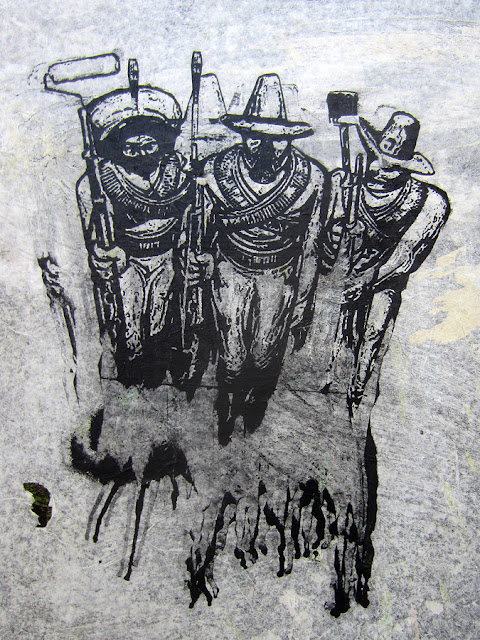 Hmmm.... another record in the making?  The Guardian's story on Mexico City's trash problem.  How the city deals with these problems will be a harbinger for many other cities.  David Lida in his book, "First Stop in the New World"  maintains that as Mexico City goes, so go we all.  It is a fascinating read.

Images are examples of the never-ending stream of street art and graffiti.
Posted by Christopher Stowens at 1/09/2012 09:01:00 AM

Reading material for the DF bus ride is Lida's book.

Reading material for the DF bus ride is Lida's book.