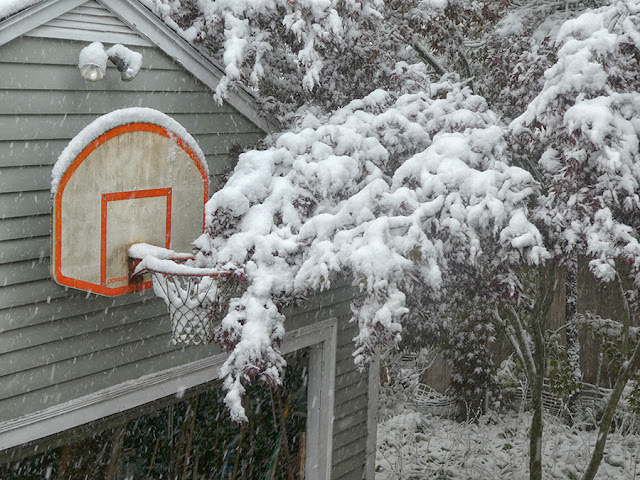 Are you kidding me?  I guess not.  A bit different from my usual hoops setup. 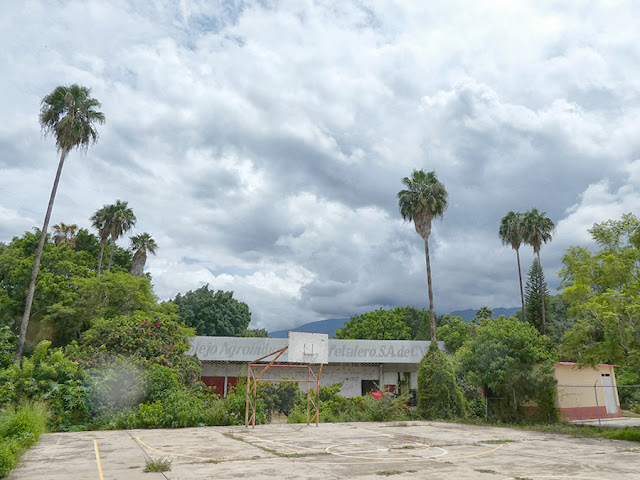 The deed is done 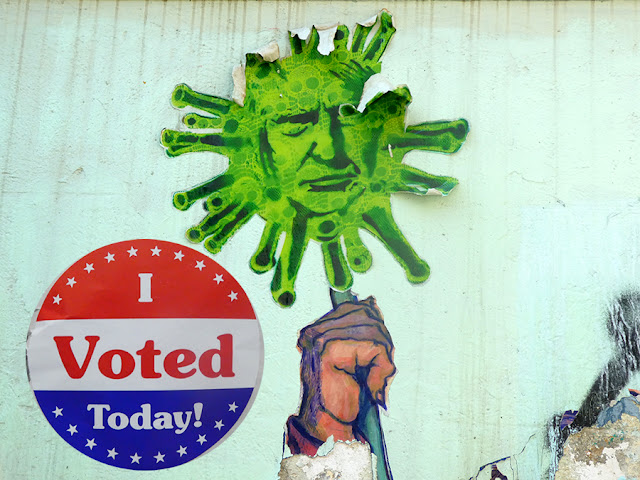 I braved the "long" lines at the Newton Public Library.  As to those long lines.... they were all of six people.  I was in and out in minutes. This was my primary goal for this trip north. 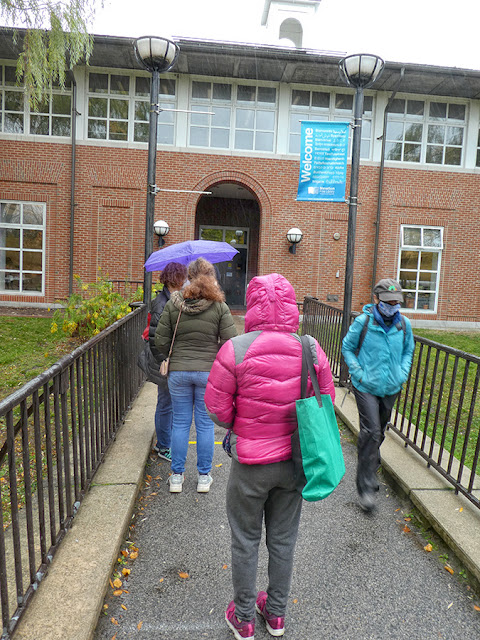 It sure give food for thought as I watched others in different states wait for up to eight hours to vote.

That was fast.... test results 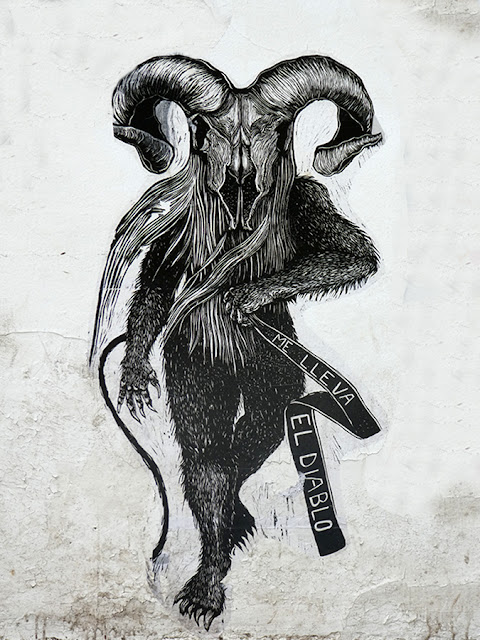 I just received the results for my covid test yesterday.  There were negative as I hoped and suspected they would be.  After all, I've been isolated out in the country for close to seven months, only going out for errands and to shoot hoops... alone.  Results in one day... here in little ole' Oaxaca!  Gotta love it.  One thing... They did cost $75 US and that's a cost most oaxaquenos could not afford.  I know there are other places to get tests for the locals. but I needed to get results fast to meet MA's requirements and so had to go this route.  Glad it all worked out..... thus far. 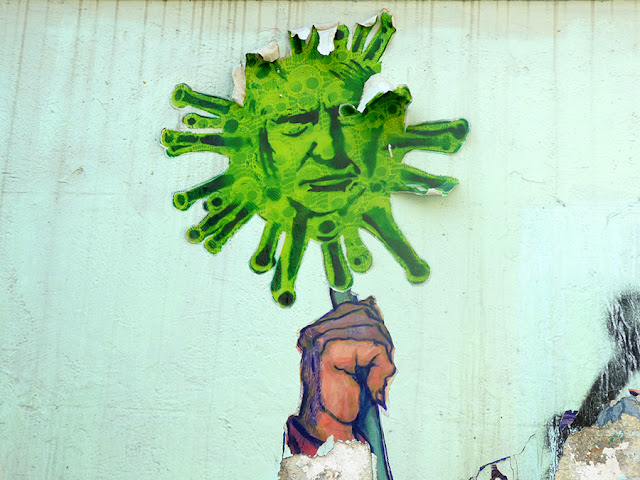 I'm headed north to vote and to check on things.  In order to get into MA smoothly, I needed to take a covid test. which I did this morning.  I should get the results in time for my flight on Sunday.  Then I'll fill out the required online travel info for MA.  The test went very smoothly and Laboratorios Juárez Oaxaca in Colonia Reforma had all the proper protocals in place.  I was impressed with the whole process.  With all that behind me, I wonder what I'm headed into.  I'm leaving a tranquil life out in the country where I've been alone for seven months and headed into...uh... the most advanced country ever. 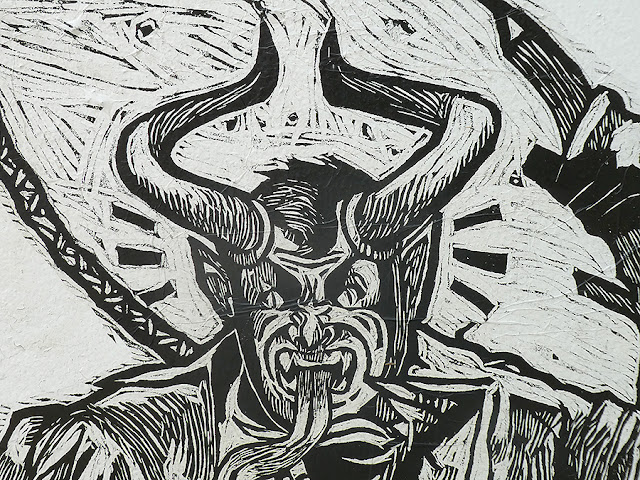 "I'm sure there won't be any culture shock." said he foolishly. 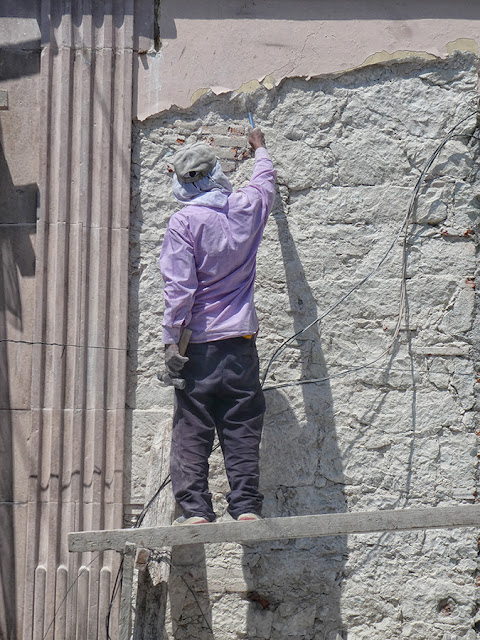 In so many ways, this shot epitomizes the way some work gets done here in Oaxaca.  As it has been for thousands of years, it is pure manual labor. We see it all the time in construction sites.  This worker, working with minimal tools, has gotten the job done.... and what a job it was. 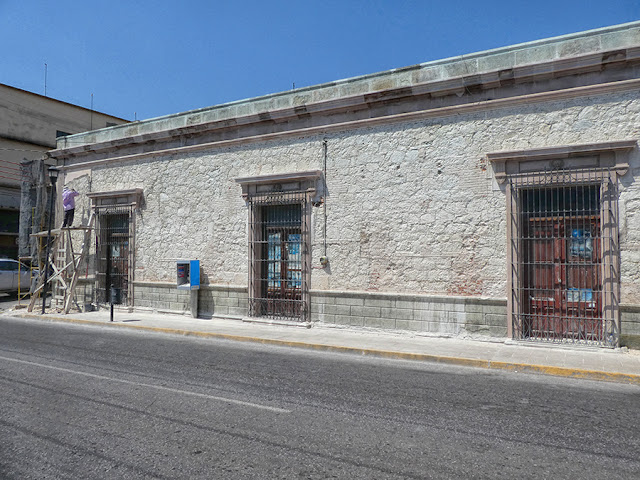 They just couldn't be more blatant..... and on the Pan-American Highway, no less. 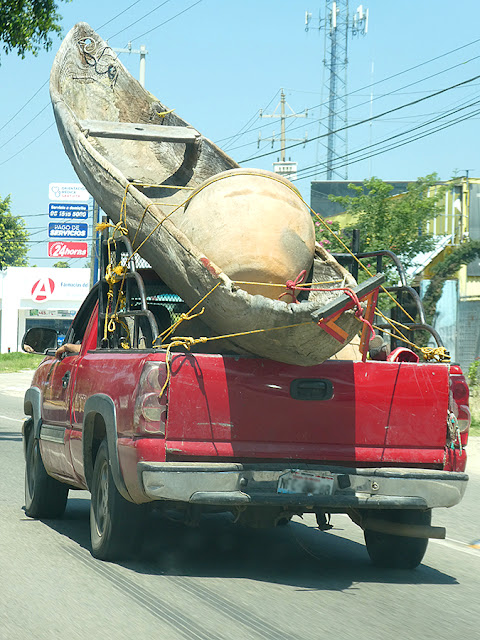 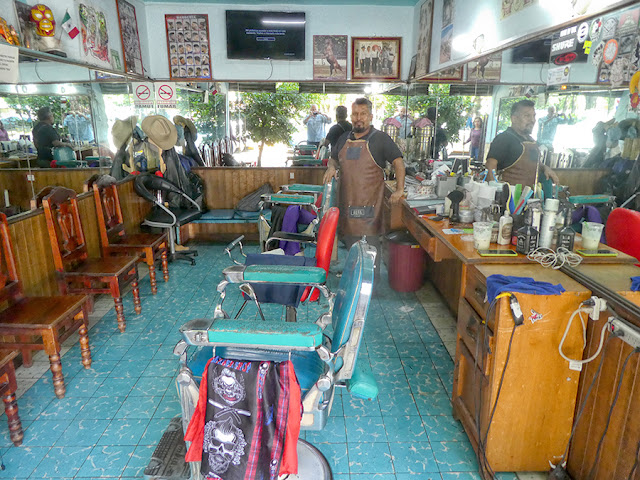 I was touched by all the people who shared my lament about the disappearance of two local figures of note.  The closings of the peluquerias, barbershops, of Don Jesus and Don Pepe, barbers who cut the hair of thousands of oaxaqueños and visitors over many decades really hit home. 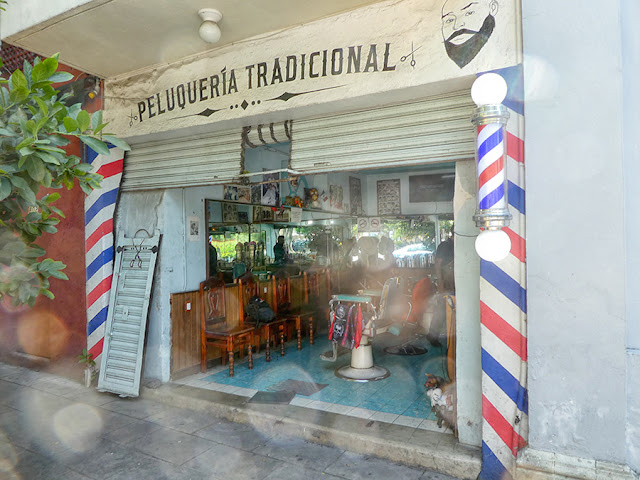 Fortunately, people had suggestions as to where to go to lose seven months of locks.  It was like the reverse Samson effect. A great haircut.  "I feel better than I did twenty years ago."

Where hair? -There hair! 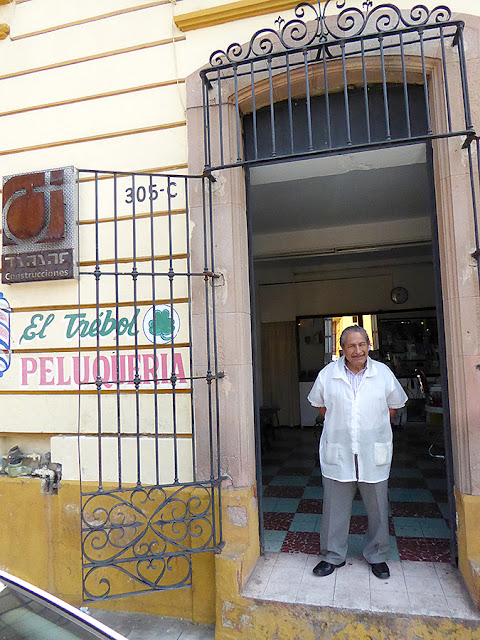 After close to eight months of isolating, I was psyched to finally get a haircut yesterday.  However, my rare trip into the city left me at a loss.... and I mean a real loss. My usual peluquero, a Oaxacan institution, had been closed for months.  I had checked the last time I was in, but at least there was a phone number to call.  Now, his place is still closed and it has a feeling of finality. 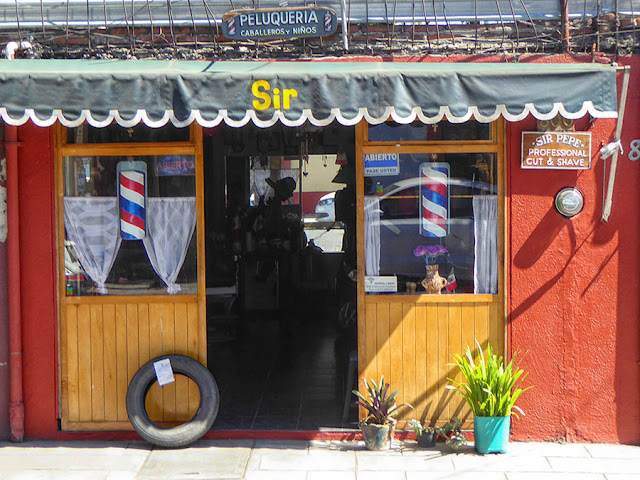 My other barbero, a backup, was Sir Pepe, who I saw all the time and spoke with regularly.  He ribbed me the last time saying, "It's time, don't you think?" 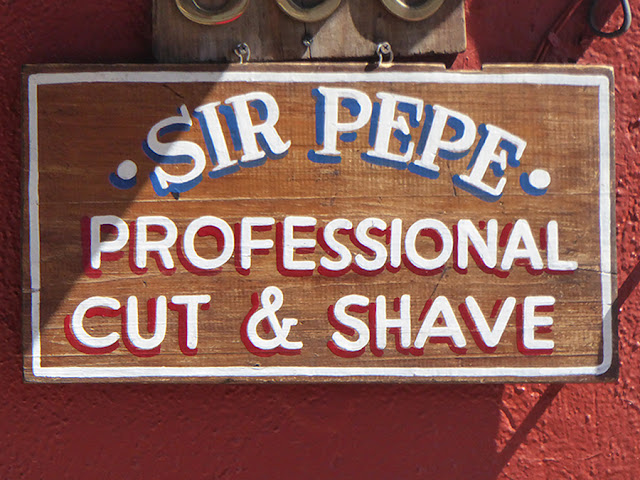 I agreed and said I would be back if the other was still closed.  Well, by the time I returned, a few weeks later.... he was gone, too.  I know it may sound strange, but some of my fondest memories of Oaxaca are getting my haircut by a master and listening to classic vocal trios from the early days.  Often, not a word was spoken.  It was sublime. 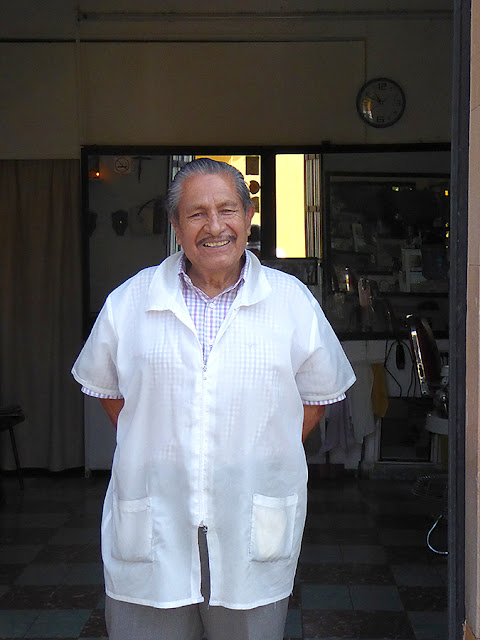 And, he made my day when he said he had seen the blog posts about him.  I hope they are both well and enjoying life.  I miss them both.