Life sometimes plays havoc with our plans.  As so it is for our good friend, Daniel Ruiz, the son of Mario, the principal photographer in Teotitlan del Valle.  I have known his family for years and watched Daniel grow up from a little kid into a fine young man.  He is one of the new danzantes and will be for the next three years.  As I said before, this new group is exceptional and they will be dancing in the official guelaguetza in the city this year, a great honor.  I am sure they will bring down the house. 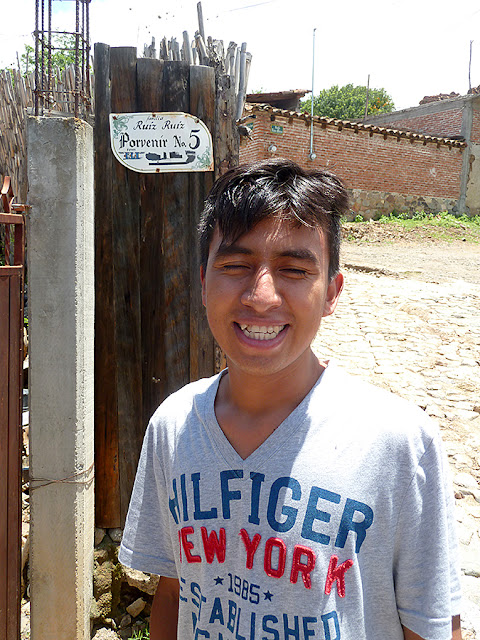 After practicing for seven months, one week before their first performance, Daniel had an appendicitis and could not dance.  He is still recovering, but back on his feet, although moving very gingerly.  I was just out there and he proudly showed me his outfit and his penacho. 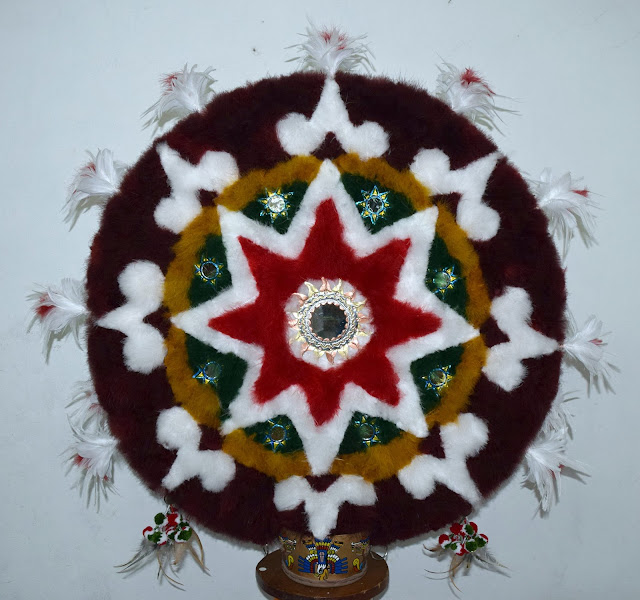 It is bittersweet, life is.  It is wonderful to watch this kid grow up and to become a dancer and to have an even more intimate connection to this dance and the village, which I love and respect so much.  I have been psyched for months just to see him dance.  I'm proud of him. 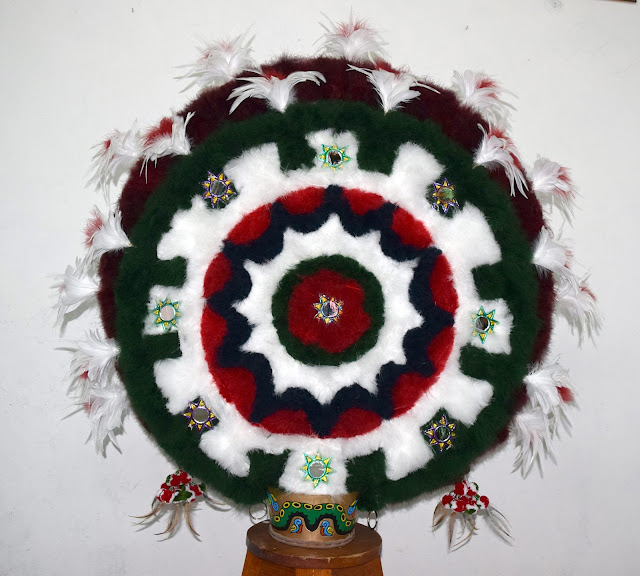 But as a former performer, I understand his disappointment and pain.  However, it is a three year gig and he will be out there dancing in September... and I'll be there watching and cheering him on.
Posted by Christopher Stowens at 7/20/2016 09:28:00 AM