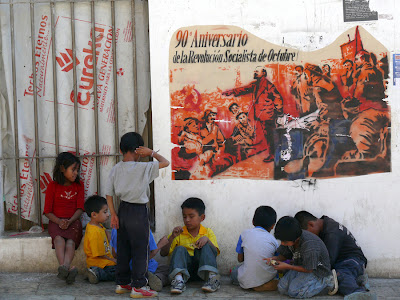 Everyday I read a bunch of newspapers and blogs and am amazed at the comments people make.  Sure, there are some powerful and moving ones, but a lot of them simply expose the writer as ignorant and/or bigoted.  I am hardly without sin or stupidity, but damn, I can't imagine writing some of the outrageous and hideous stuff that people do.  It must be hard to carry that much hatred around all the time.  Plus, hey, I may be a jerk, but I don't need to broadcast it to the world.  At least I am smart enough to have figured that out for the most part.  It's like people don't realize that, as they used to say, "The whole world is watching." Say or do something stupid and it could go viral in a matter minutes, but I guess that's where we are.

And it applies at all levels, the Big Boys and Girls, too, you know, the Serious People.  While the rest of the world was watching the historic changes in Egypt, the US "news'  networks could not possibly break away from the riveting minutiae of the Zimmerman trial.  Not too embarrassing.... like they could be embarrassed. 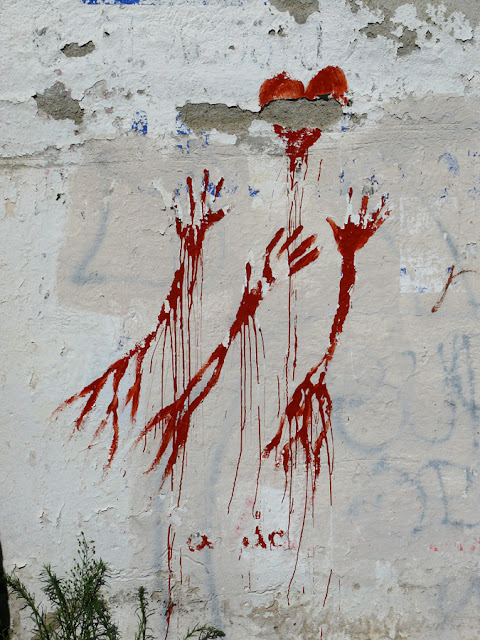 Fortunately, there are never any of those comments on this blog, but there aren't many comments in general.  Was it something I said?
Posted by Christopher Stowens at 7/04/2013 09:33:00 AM

Enjoy your blog, always great to learn more/see more about one of my favourite areas on the planet.