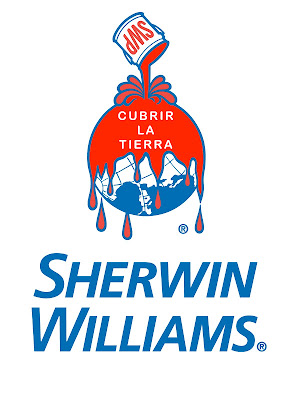 If you ask someone, "Where can I get some paint?" most likely they will point you in the direction of a Comex store.  These places are everywhere, in every city right down to lots of the smallest villages.  It is like Xerox, which became the word for copy.  "I need a xerox of this thing."  Comex = paint in Mexico.  So, in another example in the series of the shrinking choices we all have in a global economy, here's a story from the LAHT.

The U.S. company is a global leader in coatings and related products.

With 7,200 employees, Comex produces paint for construction and industrial uses at 16 plants, including five in the United States and three in Canada.

No matter what, you will still need two coats to cover whatever you are painting.

So do Mexicans actually say "Voy a comex la casa."?