Guelaguetza in Etla - The faces of dance 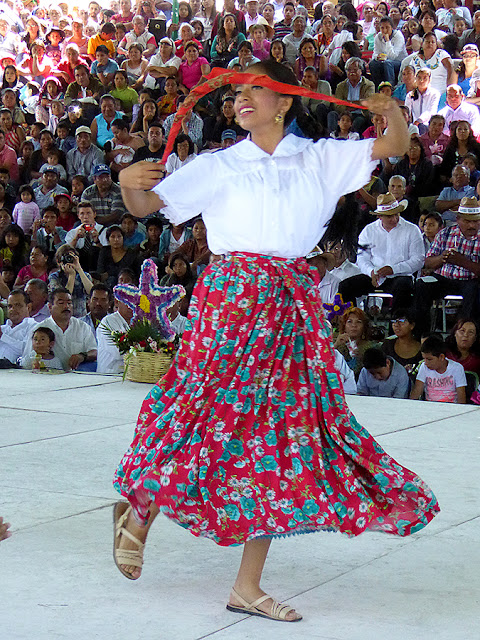 Yesterday, the final day of the 2015 guelaguetza celebrations, and once again, we were in nearby Etla for their version.  It was wonderful, with four different folkloric groups who presented lots of dances, some of which I had not seen before.  It was great. 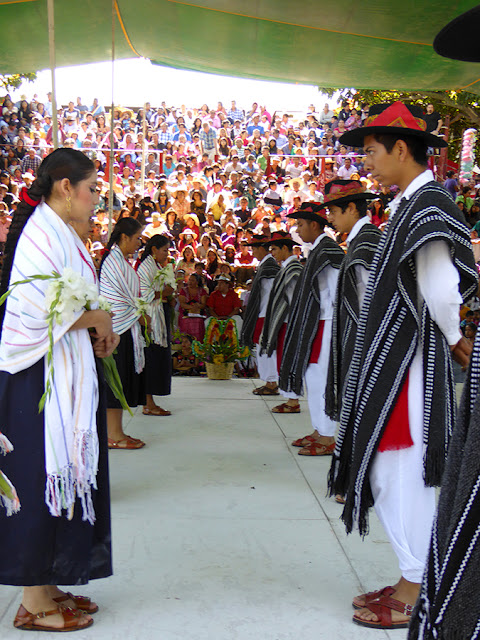 This year they moved the stage and well, there was no place from which to shoot.  The press area, if they even had one, was behind all the action and there was no way to get in front of the stage.  So...... lots of shots from behind and lots of closeups as the dancers came up to make their entrances.  The light was brilliant, so when given lemons, here's the lemonade.  Just stunning. 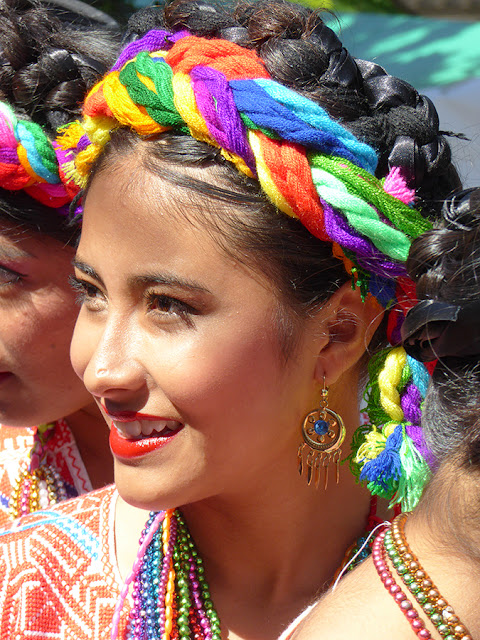 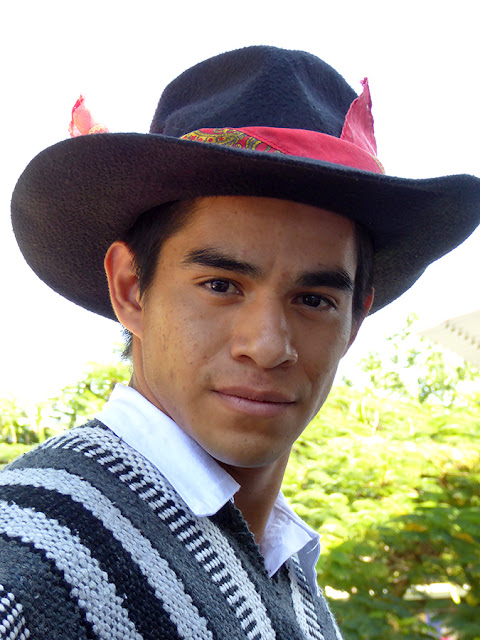 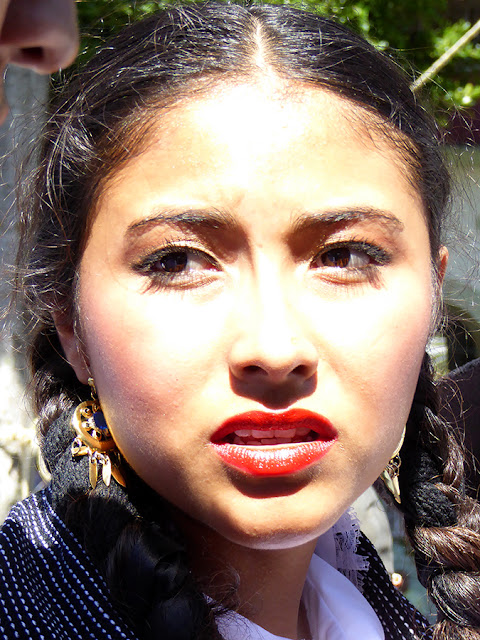 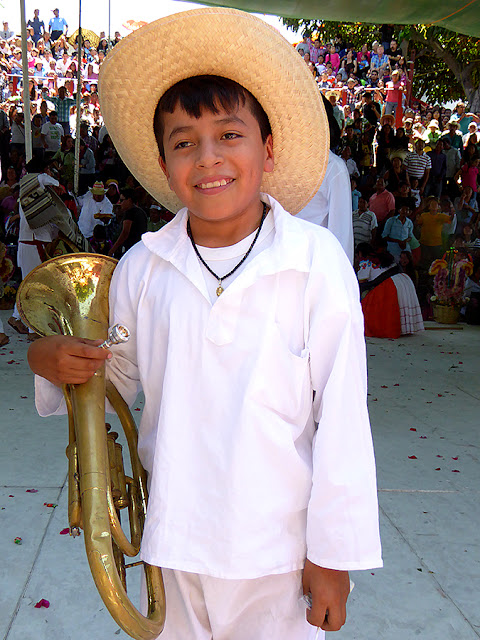 And some old masters. 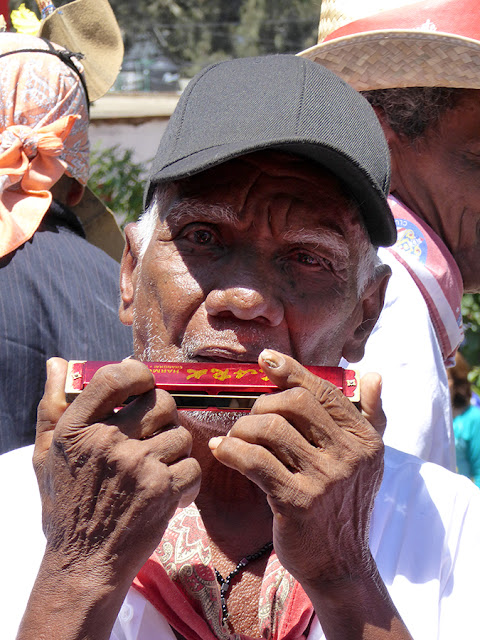 This young man was an incredible dancer.  I'll post some more shots of him high-steppin' shortly. 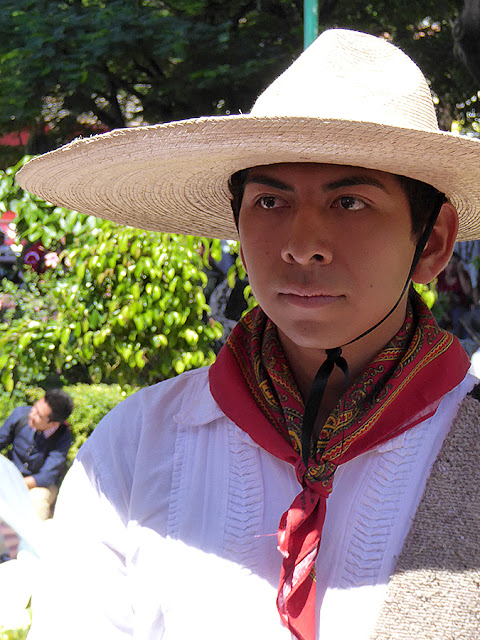 "Mr. DeMille, I am ready for my closeup. 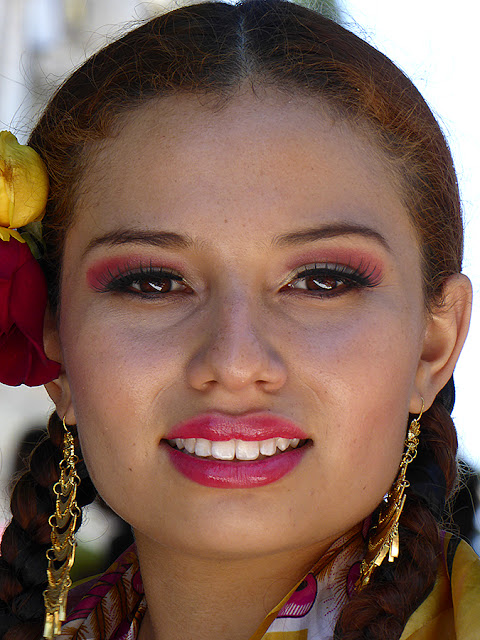 Really, the title of this post ought to be "I've just seen a face" because look at these wonderful faces.  This gentleman was the Devil in the Dance of the Diablos.  I'll post him with his mask shortly. 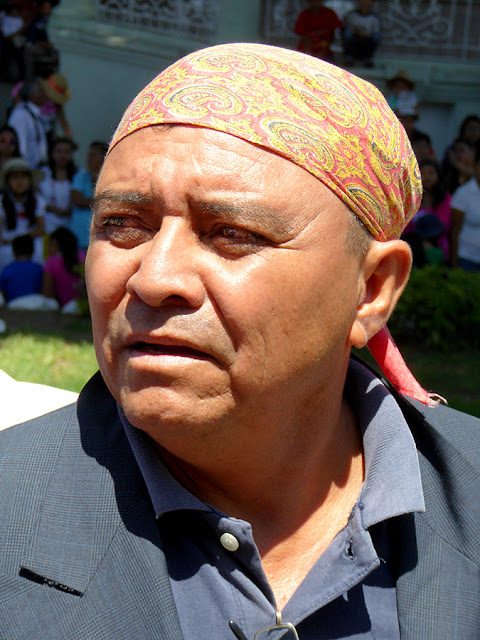 Yes, I have some dance and action shots... well, really a lot to go through.  I'll put them up as they are ready, but for now, just look at the faces of these dancers. 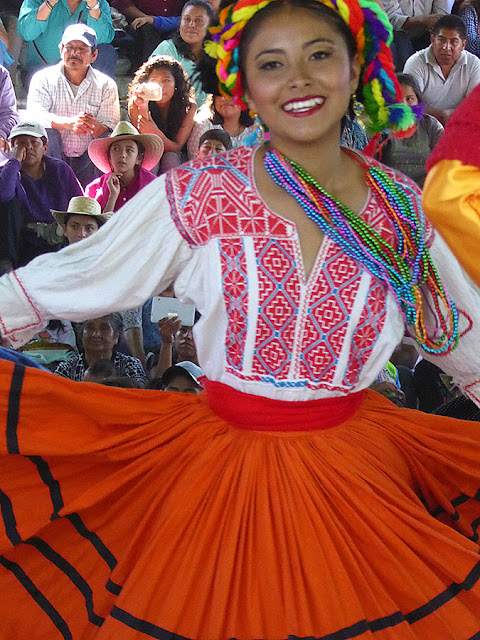 All ages were represented. 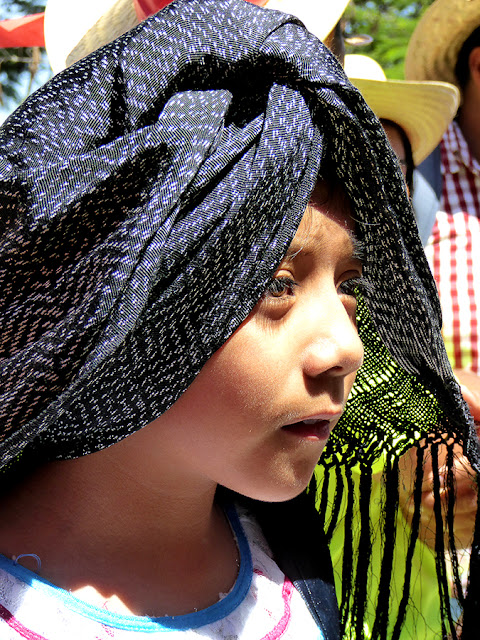 As well as lots of different traditions and looks from the various regions around the state. 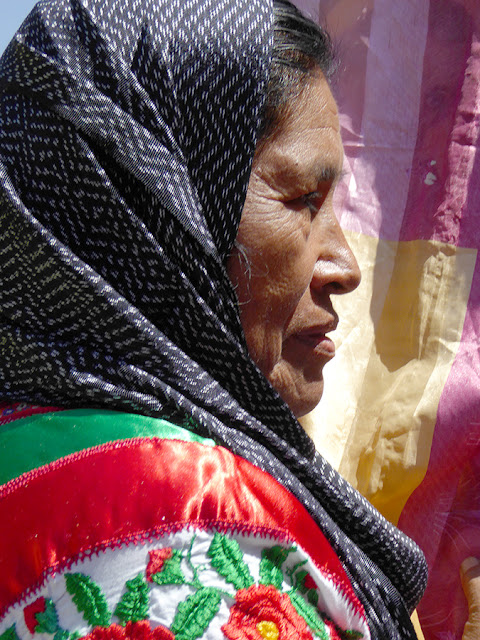 A classic beauty... of which there were many. 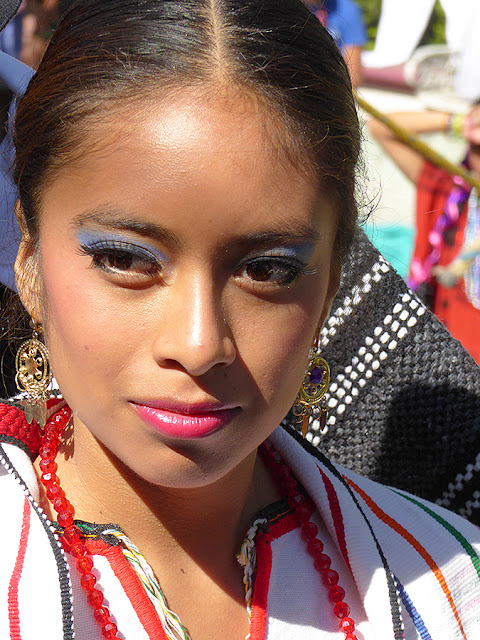