No end in sight

As was expected, the teachers have not returned to start the academic year.  Week Six.  There is a schism between the leaders and those they lead.  People are tired and divided.  A megamarch is planned for tomorrow in the DF.  Who knows, there may be one here as well?  There are so many threads to this whole mess, it all seems very diffuse and unfocused, like no one is really talking to anyone outside their spheres of influence.  There are plans for a national strike at at time TBA.

Meanwhile, I recently read that no one was visiting the archaeological site in Atzompa, so we decided to take a quick trip up there after visiting the ceramics market in the village far below.  They were right, we were practically alone in the place, which is spectacular.  And the views!!!!! 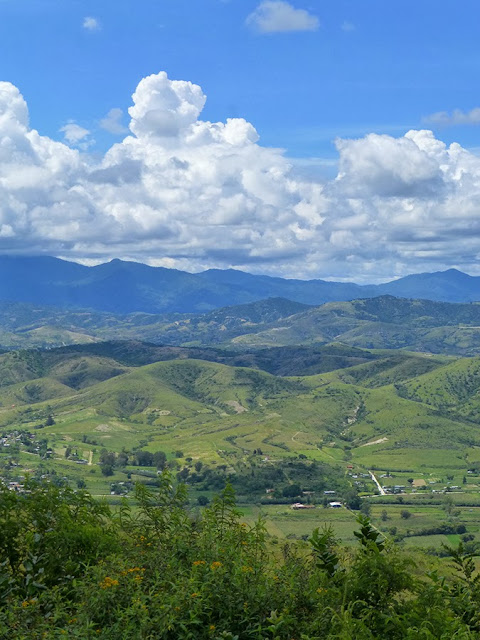 There were lots of workers and in talking to them, they said they would be working for the next five years on the restoration.  What they have done so far is really nice.  This is the ball park and is the largest in the whole Monte Alban region. 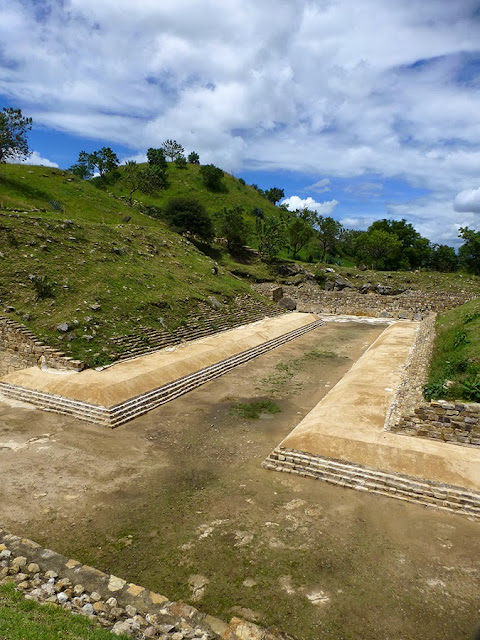 You feel like you are on top of the world. 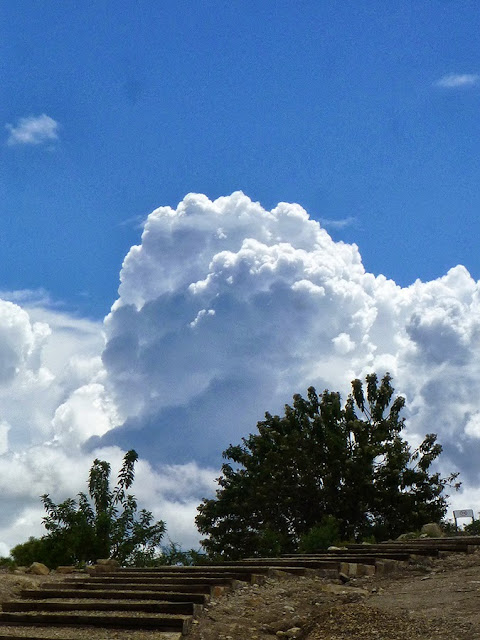