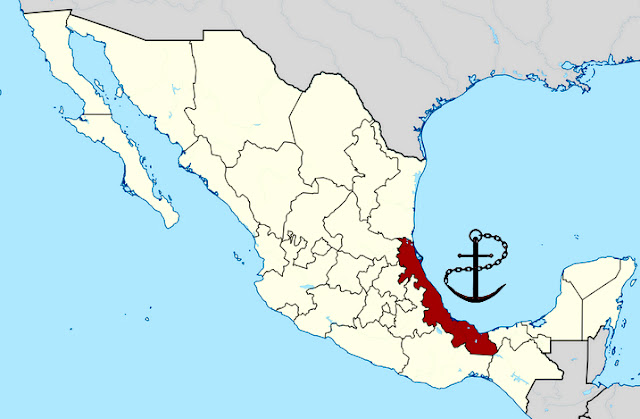 Did you know that Cortes sank ten of the eleven ships on which he and his crew arrived?  There was no way back....


Mexican researchers have discovered two iron anchors in the waters off the coast of the city of Veracruz, both of them presumably lost when Spanish conquistador Hernan Cortes scuttled his ships 500 years ago, Mexico’s National Institute of Anthropology and History (INAH) announced on Monday.

The Conquest of Mexico was a key event in human history, and these ships, if we can find them, will be symbols of the cultural collision that led to what today is the West, geopolitically and socially speaking,”

Cortes arrived at the coast of Villa Rica with a fleet of 11 ships, of which 10 were sunk on his orders to make clear to his men that there was no way for them to back out of the expedition to conquer the Aztec civilization and return home.