Go back to the blind men and the elephant story and keep that in mind.... 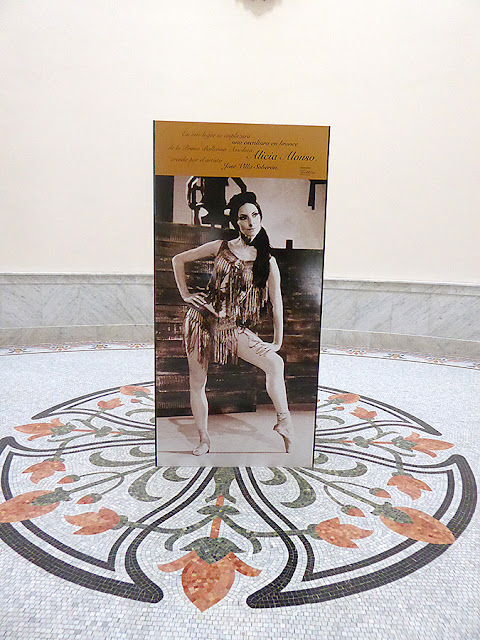 How a place values the arts is one of the keys to how I see that place.  Cuba was quite impressive in that respect.  Music, art, theater and dance are a part of the social fabric and one can feel their pulse everywhere.  Obviously, there are many levels from street art to high art, so.... why not start at the top with this incredible theater, right next to the capital building, La Gran Teatro de La Habana Alicia Alonso. 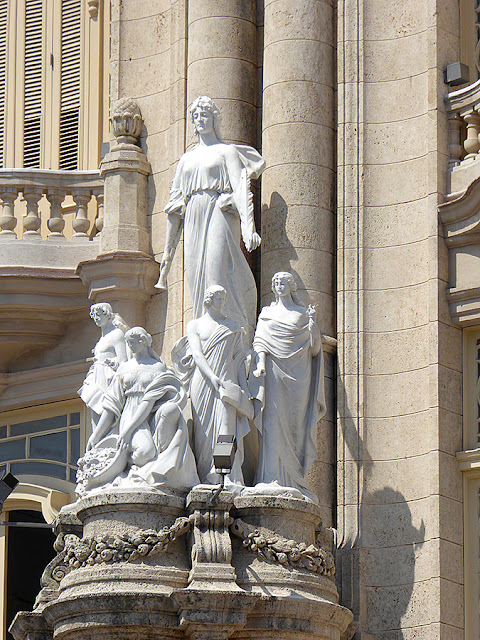 The building is a work of art unto itself.  Really, many works of art combined and woven into a spectacular setting in which to present music, theater and dance. 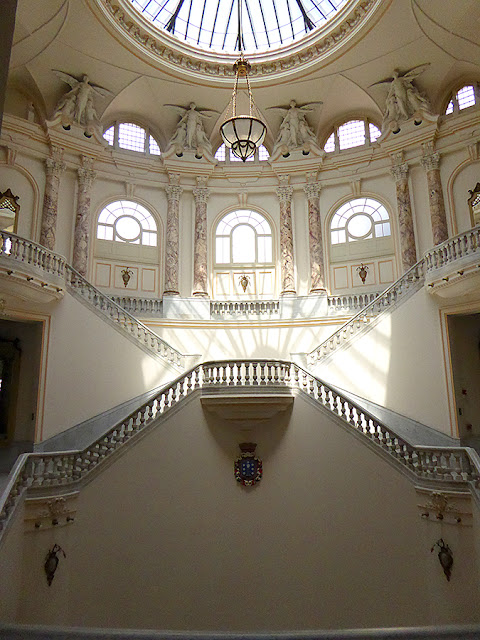 Alicia Alonso, now 94, is a Cuban prima ballerina assoluta and choreographer. Her company became the Ballet Nacional de Cuba in 1955.  She remains one of the most important figures in the dance world.

Just as an aside, think of all the exemplary figures this island has produced in the world of arts, sports, medicine, literature, etc.... OK, back to the building. 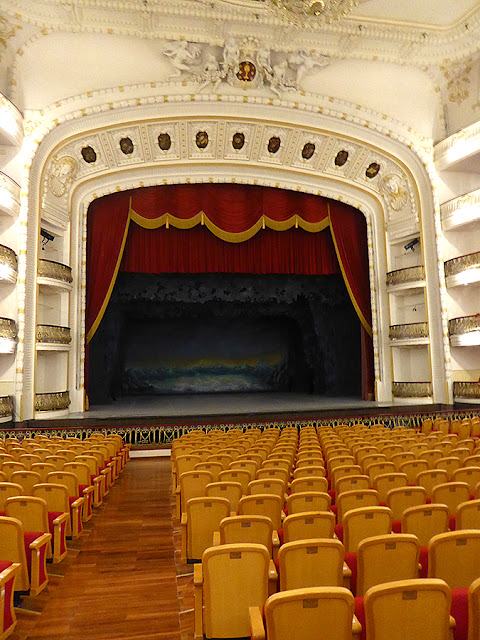 The theater is over 100 years old, but the renovations were just completed and the building reopened in January of 2016.  Our timing proved to be impeccable. 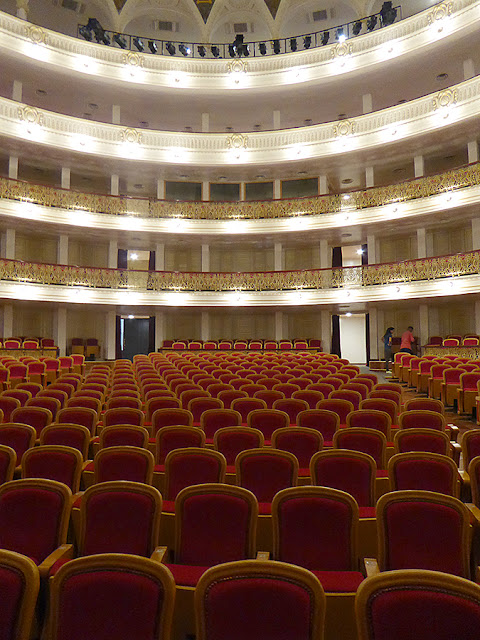 It seats 1500 and the restoration is spectacular.  Looking directly up into the domed ceiling. 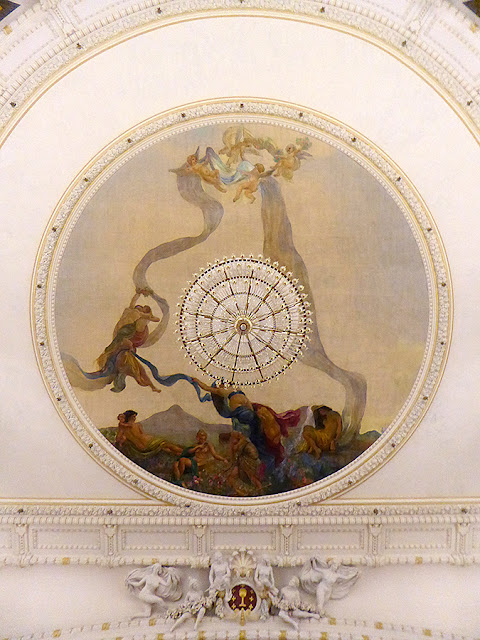 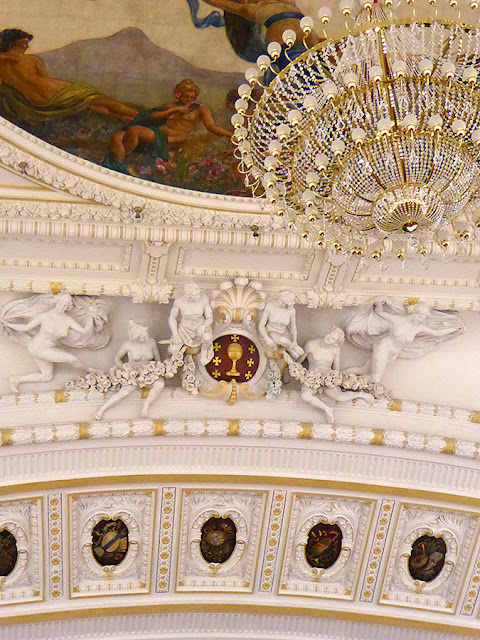 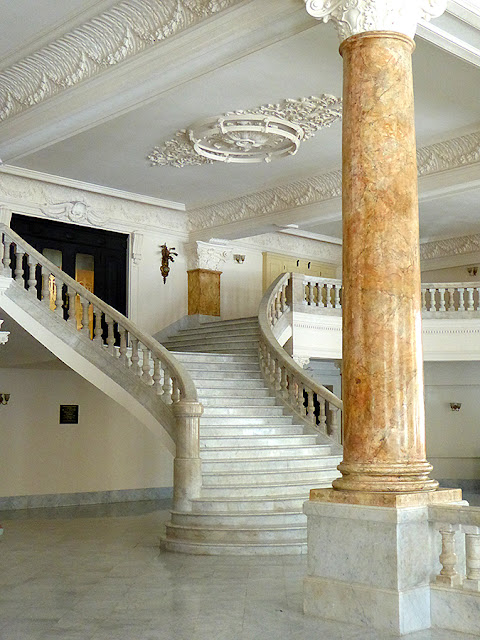 To the Grand, and I do mean grand, ballroom.... actually, this is just half of it, as it is ell shaped. 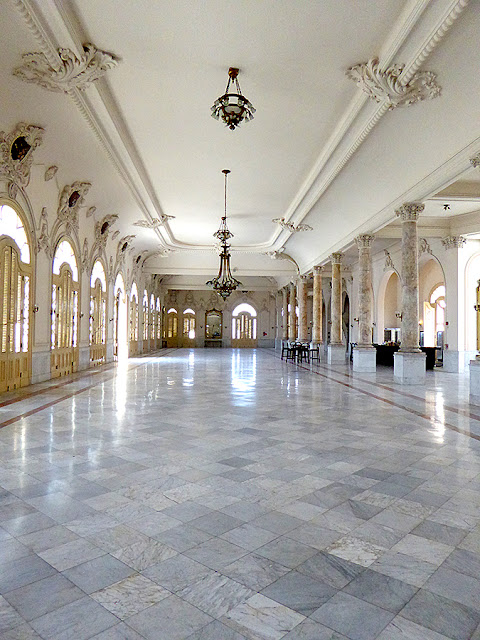 This building is about as fine a theater as one could find anywhere in the world.  I was blown away. 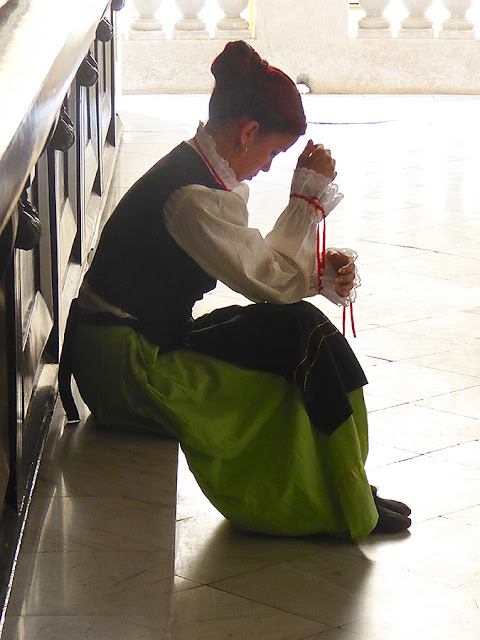 There were additional halls and performances spaces bustling with activity.  High art.. 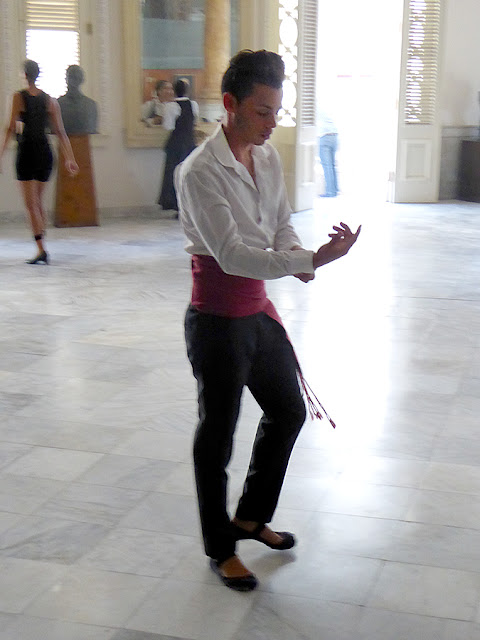 And the view out the front windows, art of a different sort.  It never ends. 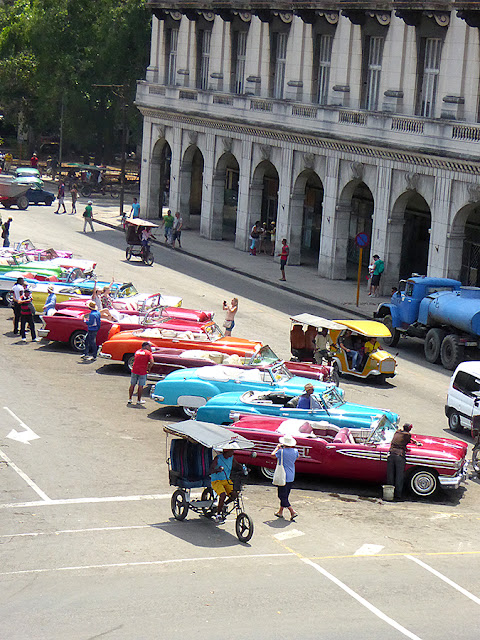